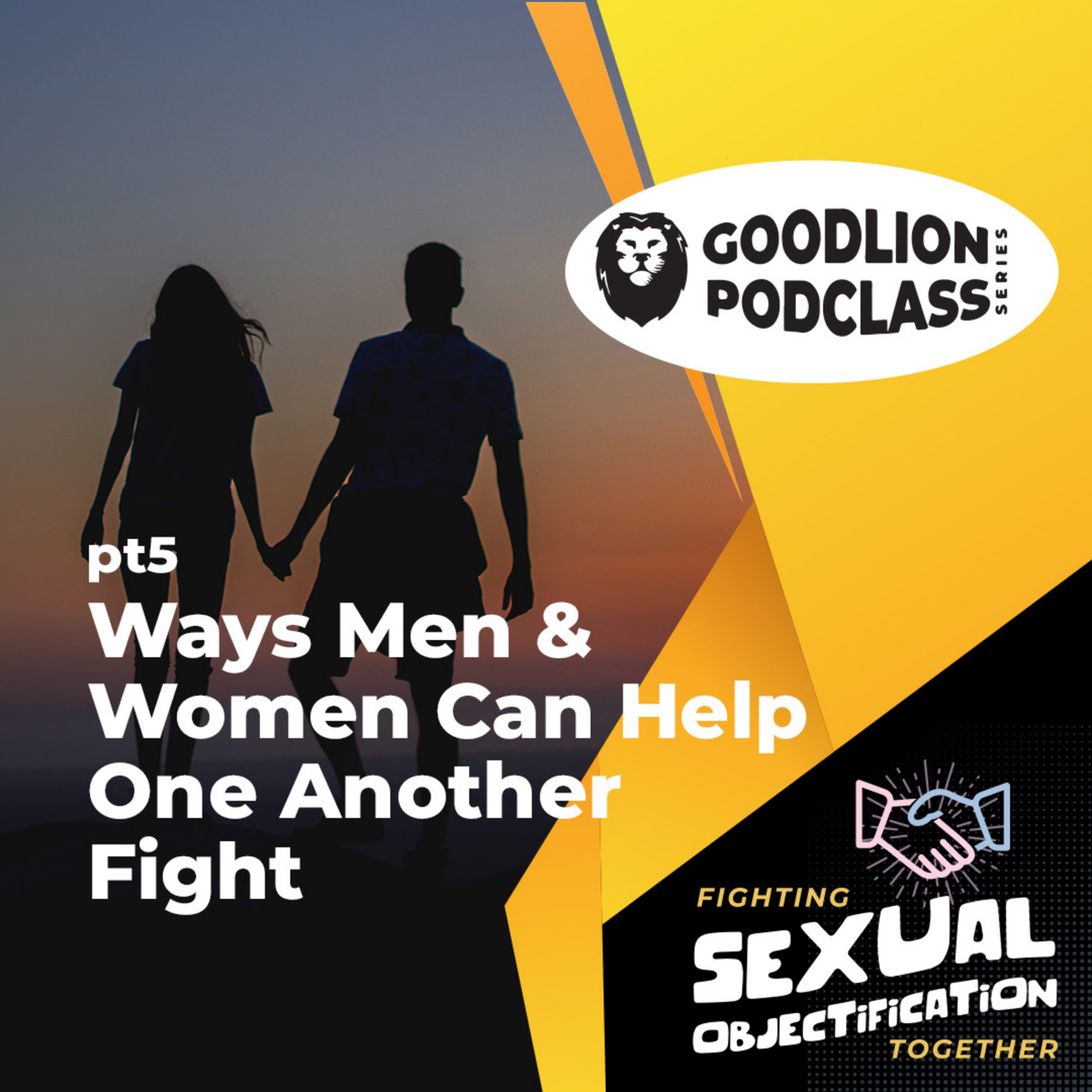 In today’s class I ask the men in the class, what would you want to tell your sisters in Christ that they could do to help you fight the battle against objectification. I ask the women in the class the same thing about the men. It’s a great discussion with a lot of fantastic input from the students, and we hope it gives you a lot to think about.
Stay tuned for next week’s episode where we contrast the culture of Heaven and the Culture of the World as it pertains to sexual objectification, and dive into the reality that following Jesus is not just a mere belief system but actually an entirely new way to be human.