Social Justice: Should Christians use the term, or avoid it? – With Dave Lomas, ft. arguments from Voddie Baucham 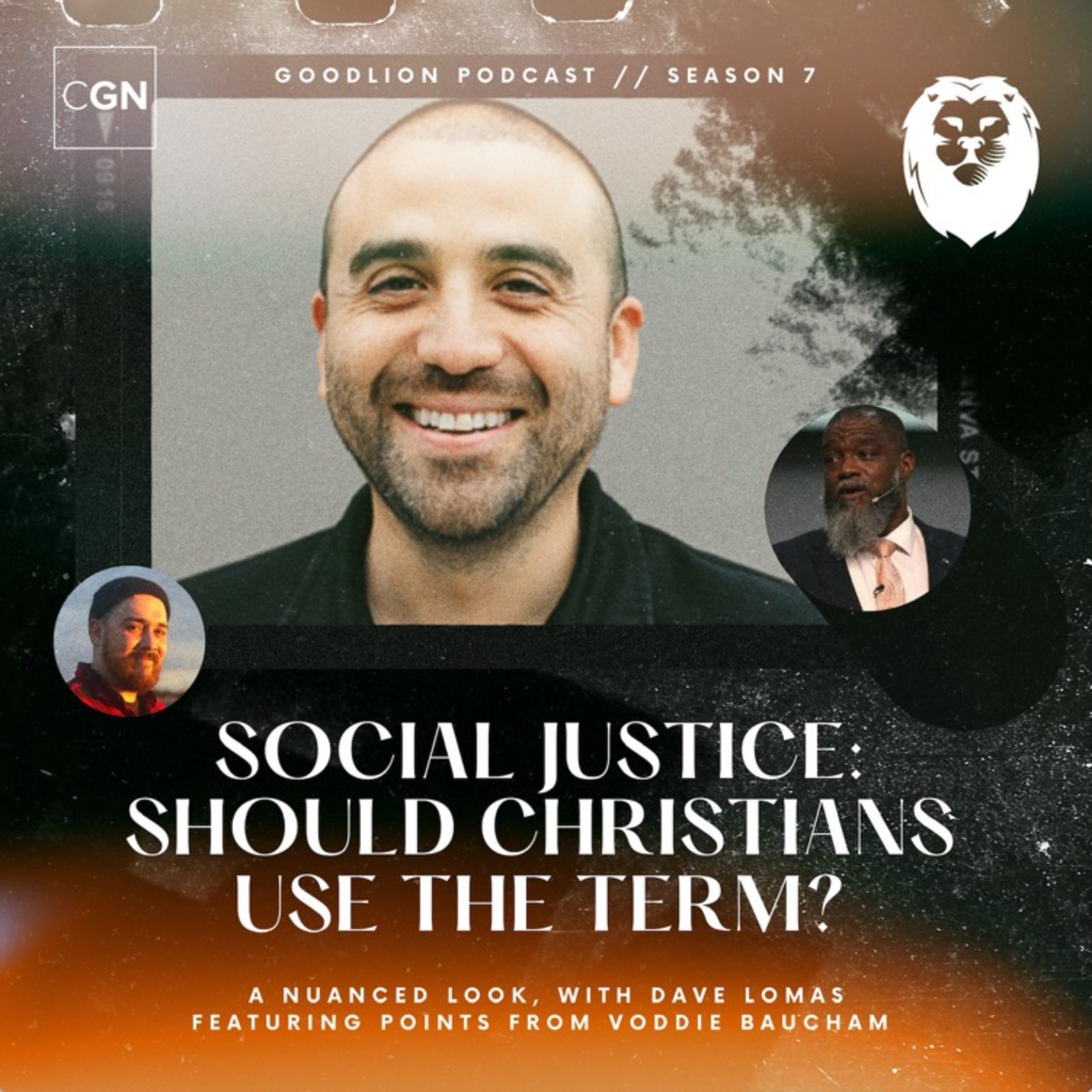 In all of the insanity, confusion, and cultural upheaval of the early 2020s, there’s been a growing resurgence of the term “social justice” that has taken the world by storm, especially in the wake of George Floyd’s death.

However, like many issues today, Christians are divided on the term social justice.

To some, it represents a Biblical form of restorative justice that reflects our responsibility to honor, love, and serve all humans as made in the image of God, and to Speak up for those who cannot speak for themselves.

To others, it represents a flawed and broken political idealogy that has been corrupted by secular humanists beyond repair. For this reason, these Christian leaders are urging their followers to completely reject the usage of the phrase “social justice.”

To discuss this divide and how we can think critically about it as followers of The Way, Aaron has invited a guy he really looks up to: Dave Lomas, lead pastor of reality San Francisco.

Dave recently taught a sermon at Evan Wickham’s church all about what it means to “do social justice” as a follower of Christ. In the message it was noted that “while there are many ways the world does social justice that Christians should NOT be about”, Dave made the case that there is a way to do it that is both biblical and Christ honoring. Dave believes that while the term can be employed, it must be properly contextualized within the framework of the Christian faith, not the lens of culture.

Voddie Baucham disagrees, and is a vocal critic of this position who raises some valid concerns. Dave and Aaron take some time to examine the arguments of Voddie and see what wisdom can be found, and where differences of philosophy of ministry can be found as well.

I’m so glad you could join us for this conversation.

You’re listening to the GoodLion Podcast!